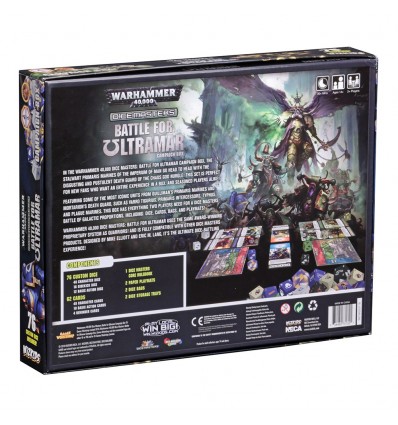 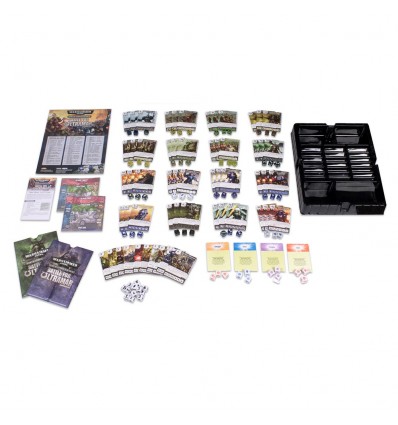 Warhammer 40,000 Dice Masters: Battle for Ultra3 Campaign Box brings futuristic dice combat to the tabletop - will players roll with Chaos or the Imperium?!

Warhammer 40,000 Dice Masters: Battle for Ultra3 Campaign Box is the latest Dice Masters launch to roll into your FLGS. Quarriors! and Dice Masters are global hits from WizKids using the same proprietary Dice Building Game platform developed by Mike Elliott and Eric M. Lang. Battle for Ultra3 features iconic characters from the Imperium and Chaos like Roboute Guilliman, Chief Librarian Tigurius, Typhus, and Mortarion! With multiple versions of each, select the one that fits your team the best! Players can pit the Ultra3ines against the Deathguard or mix them together. Whether players are interested in a game or two between Warhammer skirmishes or building the perfect team, this is a release that cant be missed! This release is perfect for new and seasoned gamers alike. Even if you've never played Warhammer 40,000, this is an exciting entry point to a dystopian militaristic science-fantasy world that's been enjoyed by the fans the world over for 30 years! Featuring more than a dozen characters (and their dice!), the Warhammer 40,000 Dice Masters: Battle for Ultra3 Campaign Box will be sure to deliver an epic experience! ** Whats a Campaign Box? ** A Campaign Box is fixed content in a large box, and has everything 2 players need to start playing Dice Masters like Sidekick dice, Basic Action Dice, rules, and dice bags. 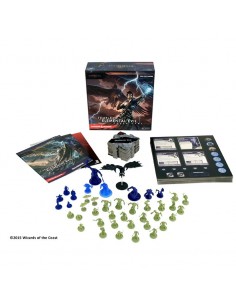 Temple of Elemental Evil Board Game

WZK71818
$ 23.750,00
Continuing the grand adventures of Castle Ravenloft®, The Legend of Drizzt® and Wrath of Ashardalon® this brand new Adventure System board game is planned to feature*:
Ver Más 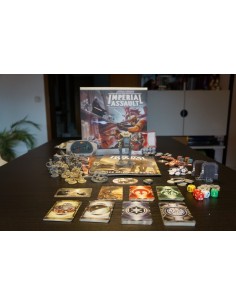 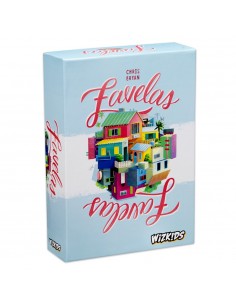 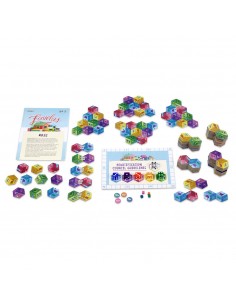 WZK72232
$ 12.750,00
Favelas is a tile laying game about the beautification of the iconic Favelas of Rio de 1eiro! These stacked and ever-evolving n
Ver Más

D&D Icons of the Realms: Guildmasters' Guide to Ravnica Companion Starter One 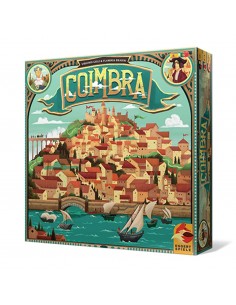 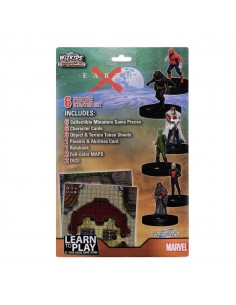 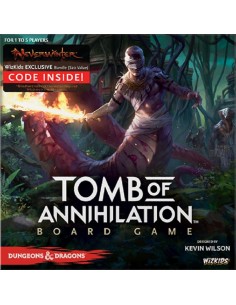